How to Enable Smart Stay on Samsung Galaxy S7

-- Tuesday, July 12, 2016
"My screen keeps off when I was reading interesting articles on Facebook on my S7. Really dislike tapping on the screen now and then! That is totally driving me nuts!"
A friend of mine complained to me about such a thing last night. It is really amusing because he even doesn't know that there is exactly a feature named Smart Stay on his own Samsung Galaxy S7, which can easily get him out of trouble.


Part 1: How Does Smart Stay Work?

Smart Stay now is available on devices later than Samsung Galaxy S3. This feature takes the facial recognition via the front camera to sense whether you're looking at the screen, which will thus keep the screen from turning off in spite of the screen timeout setting. Therefore, once the Smart Stay is enabled, the screen keeps on when you're using your device even if the timeout time's up. 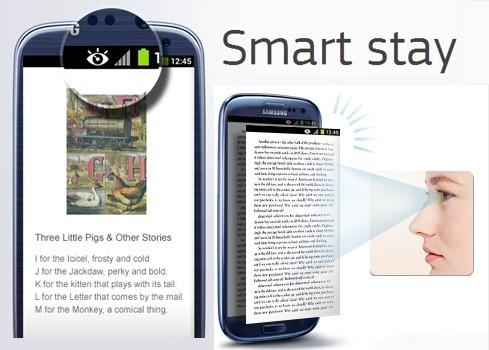 Part 2: Why Should I Use Smart Stay?

Have you ever pumped into problems like these: Screen dims when you're reading a long article on device; Screen turns off when you're watching funny GIF; Screen becomes dark when you're reading e-books on your phone; Really happened. Right? It can somehow be such an annoyance. What's more, on the one hand, if the screen keeps on when unoccupied, it really drains out the battery life of your phone. On the other hand, if the timeout time is short, the screen would soon be off, which is annoying either. So, kind of facing a dilemma.

Thanks to the "smart" feature, you could set your screen timeout to its lowest limitation, so your screen will not dim quickly when you're using it. You won't have to tap on your screen over and over again to keep it active. As long as the camera can detect your eyes looking towards the screen, the screen will remain unlocked.

1.Open "Settings" app. You can either swipe down the Notification Drawer and tap the setting icon, or launch it right on the screen.
2.Scroll down to "Display" and tap it.
3.Click on "Smart stay".
4.Toggle the switch to enable Smart Stay. 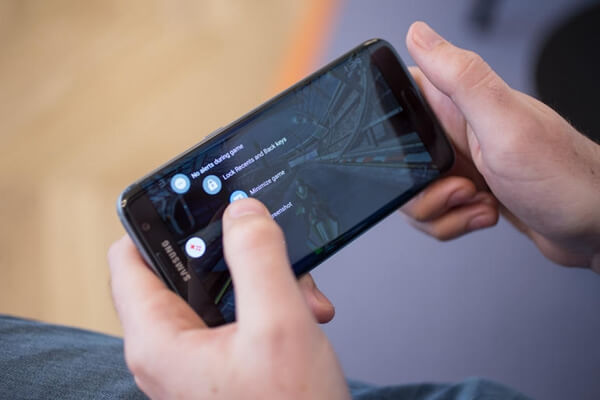 So don't ever be bothered by your own screen! Try to turn Smart Stay on and enjoy playing with your Samsung phone.