-- Friday, June 23, 2017
There are lots of new features in iOS 11 that you can preview at WWDC 2017. But please do not ignore the one which even didn’t being mentioned-“Core NFC” framework during the keynote. 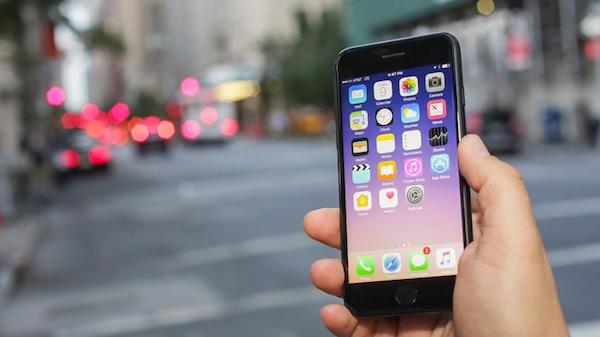 Near-field communication (NFC) is a set of short-range wireless technologies that enables short range communication between compatible devices. It allows phones, tablets, and laptops to share data with other NFC-equipped devices. Normally, this requires two devices- one is for transmitting while the other is for receiving the signal. There are a large number of devices can use the NFC technology in our daily life. For instance, when you want to check out after shopping, you can simply place your smartphone which has NFC within four inches of the contactless reader and simultaneously you would be prompted to confirm the payment.

Lots of Android devices have NFC and you are allowed to enjoy the convenience it brings in your daily life. However, iOS, the other operating system, is a pretty new comer in the NFC world. Not all the iPhones have this tech and it only supports for several versions of iOS including iPhone 7/7 Plus/6S/6S Plus/SE and Apple Watch. Nevertheless, the NFC in iPhone only gets one feature- supporting Apple Pay and with such a single function, it is not in the same ballpark as the NFC features on Android.

But now, Apple introduce a completely new Core NFC framework in iOS 11, which allows uses to use the NFC feature like the way you do on Android. That is to say, iOS 11 could use the iPhone's NFC chip for more than Apple Pay. It could expand NFC functions beyond Apple Pay for use in its own apps and services as Apple could let third-party developers make use of NFC.

“Apple Pay is the number one contactless payment service on mobile devices and by the end of the year, it will be available in more than 50% of retailers here in the US. In addition to payment in retail, we use Apple Pay in apps, we use it on the web — there was one final frontier we wanted to conquer and that’s Apple Pay for person-to-person payments. Now it’s super simple because it will be integrated right into messages on the iMessage app.”

But please note that by now, the NFC NDEF tags is only supported on iPhone 7 and 7 Plus. Users are allowed to make and receive payments within Messages or by telling Siri to pay someone using a credit or debit card they already have in their Apple Wallet.