Adobe Photoshop, developed and launched by Adobe, is a predominant raster graphics editor. It supports both macOS and Windows users to deal with their photos with the Photoshop software installed on their computer. As this tool has been come out for a pretty long time (since 1988), it does keep upgrading for the versions and now you can see a large bundle of Adobe Photoshop versions including Photoshop CS5/ CS6/CC and so on.

So what is the Adobe Photoshop used for?

1. You can use its basic tools like Crop, straighten, and rotate to adjust your image.
2. The software allows you to control the intensity of your looks with more than 20 effects. What’s more, you can create and save your own looks as well.
3. Adjust contrast, exposure, and white balance in one click.
4. Remove or erase the objects such as spots, dirt, and dust easily.
5. Adjust color on your image by sliding controls for highlights, clarity, temperature, contrast, exposure, shadows, vibrancy, and sharpen.
…

Nowadays, Adobe Photoshop is known by most of people and when you get used to it, you would know how amazing it is to use for image editing as it is so powerful with so many tools for your choice. However, if you want to remove the unwanted objects on your photos, TouchRetouch app can be its best alternative.

TouchRetouch , launched by Adva-Soft, is other photo editing software that can be an alternative to Adobe Photoshop in some way. It mains feature is to remove unwanted subjects from your photos without any weird performance. To think more of how it works, you can also remove pimples and skin blemishes on the face to beautify your photos. Of course you are allowed to use the other tools from the app, which is simple enough to heal with.

What can you do with TouchRetouch?

There are several main tools with the app including OBJECT REMOVAL, QUICK REPAIR, LINE REMOVAL and CLONE STAMP. You are able to remove the unwanted objects such as photobombers or whatever you think that is spoiling your photos with the OBJECT REMOVAL tool. And with QUICK REPAIR, just like what it named, you are able to repair your image by removing spots, pimples and skin blemishes. By using LINE REMOVAL, you are able to erase the line from the photos, whether the line is straight or curved. And it allows you to remove defects or duplicate objects by using the CLONE STAMP tool. 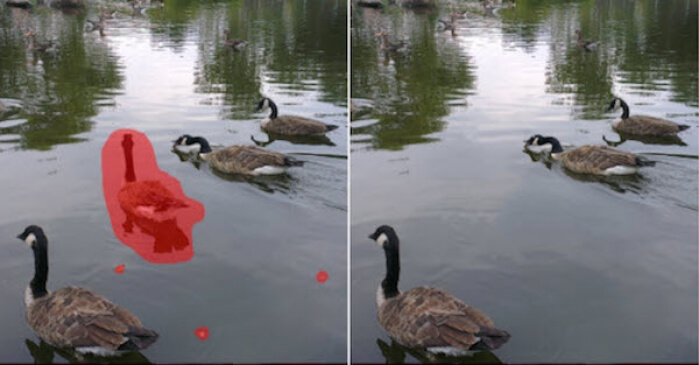 How to use TouchRetouch?

Actually, TouchRetouch is pretty easy to use for both Android and iOS users. Please firstly launch the app on your device and then access an image from Gallery. Now you are able to use the tools to adjust and edit the image. Choose the Object Removal tool and you can use the Brush or Lasso to mark the contents that you don’t like. Then tap the “Go” button and you can check if the edited photo is perfect for you or not. For the other tools, I think it is simple enough that you would know how to use when you see the interface. 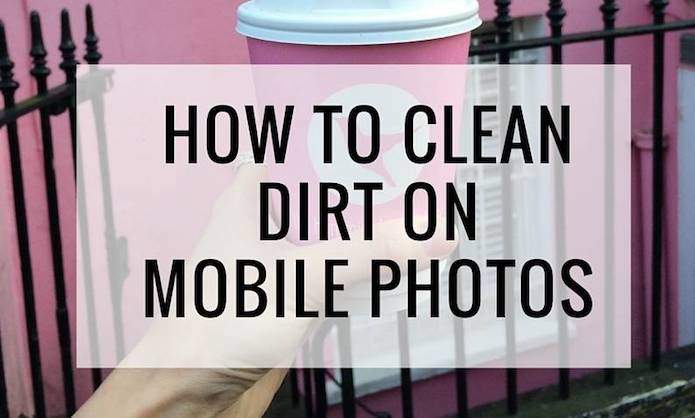 As you can see above, Adobe Photoshop features with many tools and the TouchRetouch app can be only part of it when talking about functions. But I do agree that TouchRetouch is the best Alternative to Adobe Photoshop if you want to remove the unwanted contents on your photos. For most of the users, Photoshop may be a little complex to use for a green hand as you would feel confused when there are so many tools on the interface. But for TouchRetouch, you can use it without any doubt. Anyway, which photo-editing app to choose is up to you!