Android Pay is a pay app developed by Google, taking the place of the old Google Wallet system. However, similar to Google Wallet, Android Pay transmits payment information between handsets and in-store payment terminals with a technology called NFC (Near Field Communication). Once you add the information of your credit cards on the app, you can pay at supported stores with only your phone in hand. Android Pay works with a secure lock screen (pattern, password, PIN or fingerprint), and the payment information is sent with absolute security.

Samsung Pay is currently available on selected high-end Galaxy phones while Android Pay supports phones running Android 4.4 and later with NFC. Samsung Pay are supported on US and Korea, but Android Pay is now only accessible in US.

To some extent, Samsung Pay and Android Pay have much in common, technology or operation. However, Samsung Pay uses no only NFC but MST (Magnetic Secure Transmission), which lets your Samsung smartphone emulate an actual physical card swipe, making a payment in a store using MST doesn't require "support" from the retailer in the same way that NFC payments do - if they accept credit cards, they should accept Samsung Pay.

Similar to one difference between Samsung Pay and Android Pay, Apple Pay is currently NFC-only, which means that Samsung Pay can be more accessible on most stores in most region. What’s more, Samsung Pay is available in US and Korea, but Apple Pay in US and UK. However, you can pay for online shopping with Apple Pay while Samsung Pay may stand out of your choice. 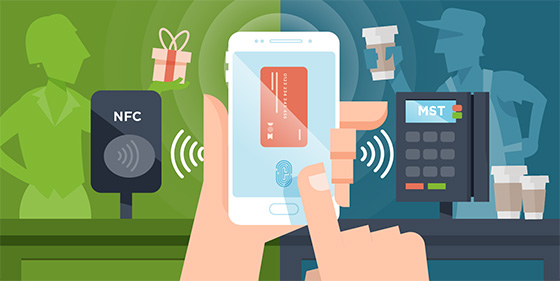 Part 3: Three Advantages that Samsung Pay Brings to You

Samsung Pay comes to mobile payment platforms as a bomb, which successfully catches people's attention and arouses people's interest. Though intelligence mobile payment app is a novelty that takes long to gain development, it is bound to change our life in the future.
In fact, nowadays, we are exposed to such brand new technologies in our daily life. More and more people are getting used to making payments with the help of the mobile payment apps installed on their handsets. Whatever is online shopping or offline shopping, or even top up for phone account, it takes just a tap to have payments done. Now, since Samsung Pay has been getting increasing popularity, let's take a look at its three advantages. 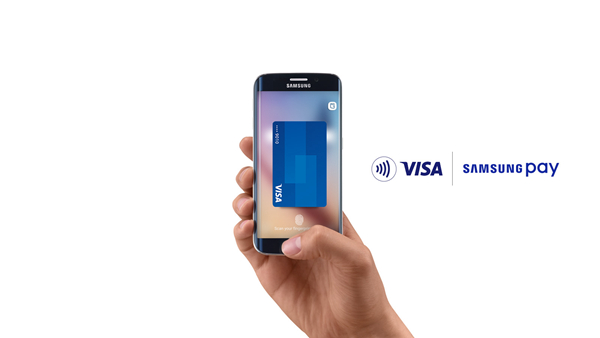 Enable to be Used in Most Regions

Although mobile payment technology is under rapid development, some places are still unavailable to those pay apps. Those NFC-only apps are in particular less popular, which many stores don't support to make payments. It is difficult to fulfill the dream that we can travel around the world with no need taking along with our wallets.
However, with the combination of NFC and MST, Samsung Pay, as a leading payment app, is going to make a walletless world come true. It can be used almost everywhere as long as there is a POS machine. When you want to pay the bill or buy presents for families or friends, you can always enjoy the quick pay via Samsung Pay. 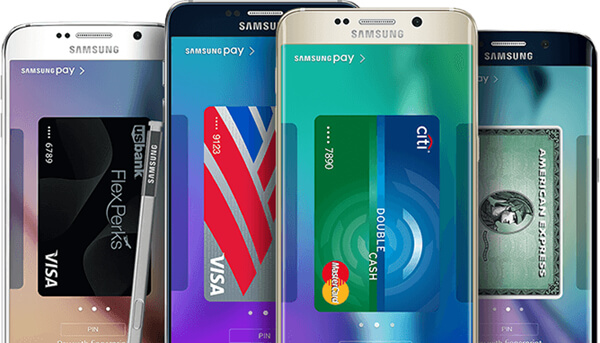 Available over no Wi-Fi or Mobile Data

Most of the time, mobile payment apps either cost mobile traffic or need Wi-Fi to fulfill the payment. If you are running out of mobile data and meanwhile under no Wi-Fi signal, it would be nearly impossible for you to make payments even with your phone in hand. Assume that you want to pay for your romantic dinner and fail to connect to Wi-Fi or cellular data, you must be embarrassing what if it happens. And if you are using Samsung Pay to pay the bill, you will have no such a misgiving.
Samsung Pay is available even without Wi-Fi or cellular data due to its in-built NFC and MST technologies, which can interact with in-store POS machines in near filed communication without transmitting the payment registration information to bank. When everybody is waiting for network to make a payment, what you should do is just to run Samsung Pay and pay! How easy it is! 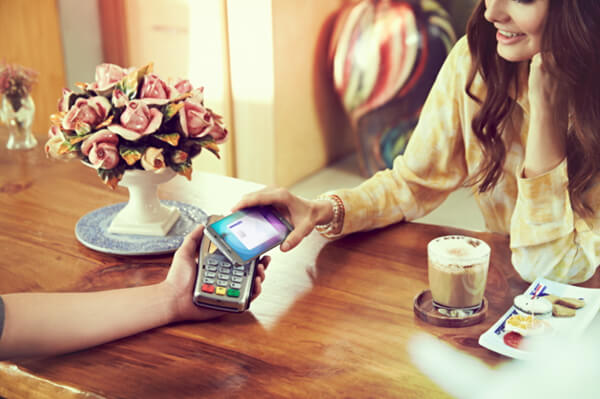 Security is certainly of great concern in the public. For this concern, Samsung Pay arms with Fingerprint Authentication, Token and Samsung-exclusive KNOX technology so as to improve its security. When transactions take place, Token takes the place of a real credit card with impossibility to leak the information while KNOX technology secures from hardware to software. If accidentally losing your phone, you can use Find My Mobile (FMM) on Samsung official website to remotely delete all related information from your phone.
Otherwise, your purchases remain yours alone. Samsung Pay uses several layers of security. It keeps your payment information separate and doesn't store or share it, so you can pay without worry. 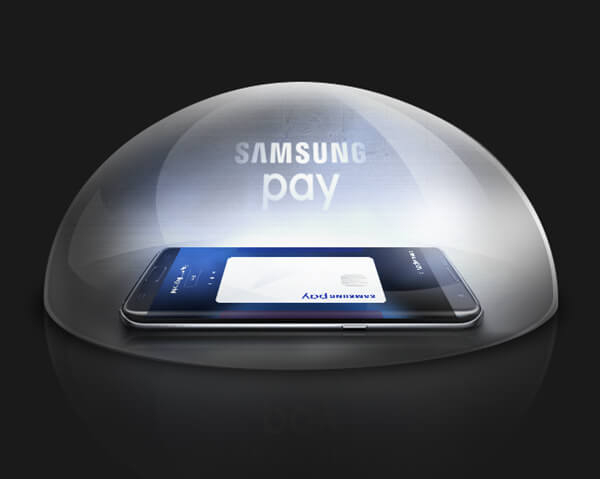 Samsung Pay is such a brilliant pay app, which may soon overwhelm the world. Better have a try!