ROM vs RAM, What Are They?

-- Saturday, November 05, 2016
Many users are confused by ROM and RAM when the sales are presenting and introducing the Android phone and iPhone to them. RAM (Random Access Memory) and ROM (Read Only Memory) are two very old technologies that were created in the very early days of computing. Nowadays, they are still used in smartphones. The main difference between RAM and ROM is their use. In the below section, we will help you distinguish them.

What is ROM? ROM, for read only memory, is the storage capacity of your device. In the past, a mobile phone always came with 4GB, 8GB and 16GB storage. Now the storage of smartphone is upgraded to 32 GB, 64GB and 128GB.

In iPhone, ROM is divided into two parts-one is occupied by the system, which cannot be operated by the users; The other one, which is like the hard disk in the computer, can be operated by the users. The old generation of iPhone was said to be of 16GB capacity. However, the actual capacity was only 12GB. With more and more apps installed in the phone, there was less and less available storage. Many complained about that. So, now Apple has upgraded the capacity of iPhone. 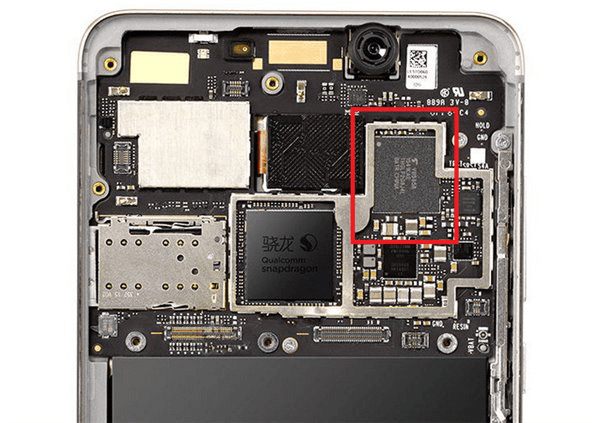 What is RAM? RAM, for random access memory, is a convenient-to-carry memorizer. There are two types of RAM-DRAM and SRAM. However, RAM is generally deemed to be the internal storage. For example, the combination of storage in the mobile phone includes 2BG+10GB, 3GB+32GB, 4GB+64GB and more. Amongst them, 2GB, 3GB and 4GB are the storage unit of RAM, the internal memory.

However, many users may wonder that the actual RAM is always less than promised. For example, if you purchase an Android with 4GB RAM, you may be prompted that the RAM is only 3.x GB when you power it on. Worst than that, the actual RAM may remains 2.x GB. It is because the GPU in your phone occupies some of the RAM. 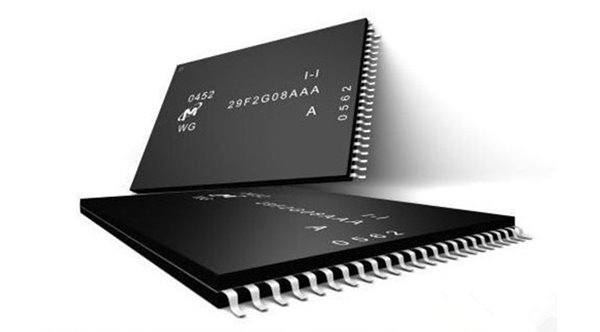 Part 3: Is It Necessary to Upgrade the Phone with 16GB ROM Only?

Now ROM of mobile phone has at least 32 GB. And many mobile phones are allowed to expand storage with external SD card. This is good news for those who love watching videos and playing with apps in their handset.

To save ROM, you can regularly remove some unnecessary files and uninstall some apps from your device.

Here are two hints for freeing up your Android and iPhone:
How to Free Up iPhone Storage
How to Wipe Your Android Phone