-- Monday, June 13, 2016
People today do not satisfy with high definition of photos but meanwhile the personality showed on photos. How to take and create an awesome photo is becoming a pursuit among the young. With an UltraPixel Camera, HTC is going to offer holders an outstanding experience of photo-taking. Now, I'd like to share with you guys FIVE amazing and useful photography functions on HTC One you probably don't know yet. Let's now take photos with fun.

HTC Zoe is a shooting mode for the HTC One that's derived from the word, 'Zoetrope', initially exclusive to the new HTC flagship. After you press the shutter, HTC Zoe will still take a 3-second video consisting of 20 images. That short video, known as a Gif, help us record a short but precious moment. When you enable HTC Zoe, press the shuttle button and it will automatically capture a short video about 3 seconds. Those videos and pictures you captured in the gallery will form a themed video automatically, for which you are able to set up its style. A short featured video will thus come into beings on condition that even you know nothing about editing and clipping.

When taking photos for a specific object, we, most of the time, take along with those passers-by in photos. Traditionally, we tend to export the pictures to PC and use Photoshop to get rid of them. However, it becomes much easier on HTC Zoe. With an excellent function, "Object Removal", what you should do now is to cycle out and confirm those people to removed and you will easily get your expected photos.

3. Use Sequence Shot to Record Your Motion

You may sometimes see a funny photo posted by your friend, which contains every movements he was making in series. That is really awesome, right? However, with HTC One, you can capture a photo like that with ease.
Firstly, choose "Sequence Shot" option and press the shutter to have burst shot for your motion. Then, choose one of the images and tap "Edit" option. Next, select "Compose" option and meanwhile the moving object you were taking will be composed in a set background. Lastly, choose the quantity of the object on the photo and a picture with your motion will therefore complete.
However, to capture a picture with a moving object is somewhat difficult while with practices, it's easy for you to master this function. 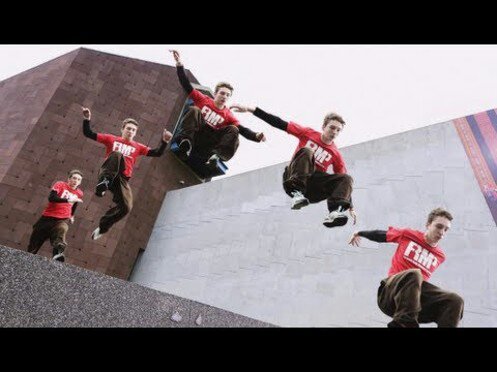 4.Keep Your Most Charming Smile

It happens a lot to us especially when taking a photo of a group of people in which one is smiling and another is closing his eyes. People are just not tacit. If you are experiencing this situation, try "Always Smile" in HTC Zoe, which can easily address this kind of awkwardness.
Similar to compose a photo with a moving object, after you take a 3-second video of 20 photos, HTC Zoe allows users to choose facial expressions from those 20 photos and synthesizes those best expressions together. Thus, it will be possible to record everyone's best facial expression when we are taking a photo of groups. 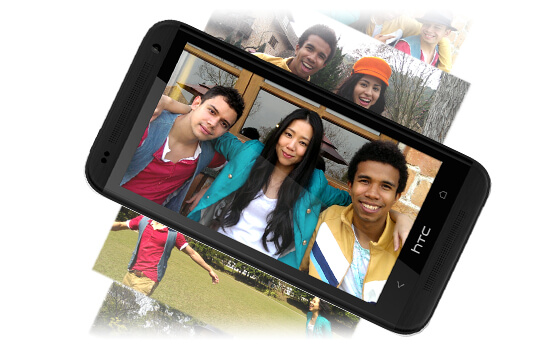 5. Beautify Every Selfie of You

You can set up various effects and retouch for your selfie on HTC One. Moreover, if you think the selfie is not perfect enough, you can make it more beautiful via functions in HTC Zone, such as skin smoothing, regulating the lighting, enlarging eyes, thinning and so on.

Above are some interesting and useful photography functions for HTC One. Better try right now! Let's get ready to take more awesome photos and astonish friends! However, in case of losing your refreshing photos, it's recommended that you sync images on PC via HTC Sync Manager. If you lost some images by accident, we are offering you a almighty tool, Android Photo Recovery, on your demand. You can easily get your lost pictures back on HTC without a hitch.