-- Wednesday, October 09, 2013
If you've used HTC smartphone for a period of time, you may need to manage the data in the mobile device. Provided you want to transfer some data like contacts, photos, music, messages, etc from iPhone or Android devices to HTC handsets, back up content from HTC phones to PC or Mac, or restore the deleted data into HTC phones, how could you get things done? To satisfy the above demand, HTC Inc. released a free data manager program for HTC users, HTC Sync Manager. Go ahead and check what it can do.

1 Sync Data with Computer
Syncing data in between computer and HTC smartphone is very simple with the help of HTC Sync Manager. You can sync content like contacts, calendars or even bookmarks to the PC or Mac. Instead, it also allows you to move the data from computer to your mobile phone at ease. With the auto sync setting up, the data synchronization will automatically conduct when you connect your device to the computer. 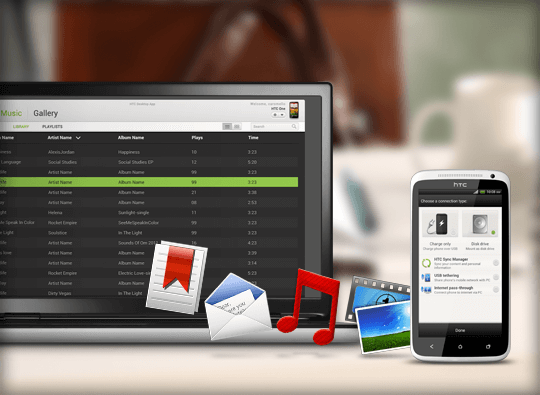 2 Transfer Content from iPhone or Android
Transfer files from Android phones like Samsung Galaxy S6, Sony Xperia Z3, Google Nexus 6, LG G3, etc to HTC One M8 is very easy. But to transfer data from iPhone 6 to HTC is not that straightforward in most cases. HTC Sync Manager makes it a breeze to transfer data in between HTC and iOS or Android devices in just several simple steps. 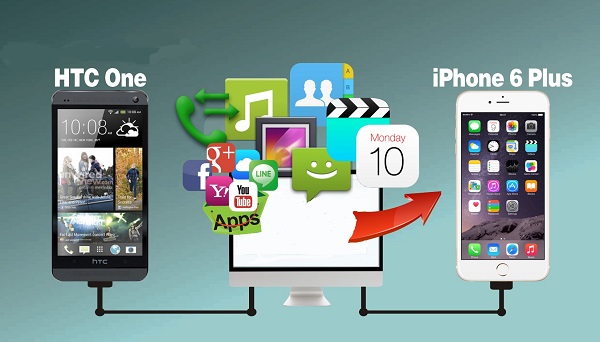 3 Backup and Restore HTC Files
Back up content from your HTC One to your computer so that you can easily retrieve them in case something wrong happens to your device and gets rid of all the important info. Besides, you can delete the some data stored in your smartphone after backup so as to release the internal storage. If you buy the latest HTC phone, you can also restore the data from old device to the new one in one-click. 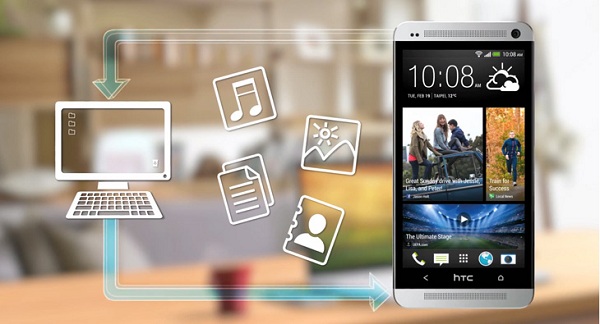 4 Manage Media Files
HTC Sync Manager can automatically load libraries and playlists from iTunes or Window Media Player. To organize and manage the media files, you can create albums to category the media files extracts from iTunes or Windows Media Player as well as that saved in computer and HTC mobile phone. You can also add, deleted or even edit the music and photos in the software. 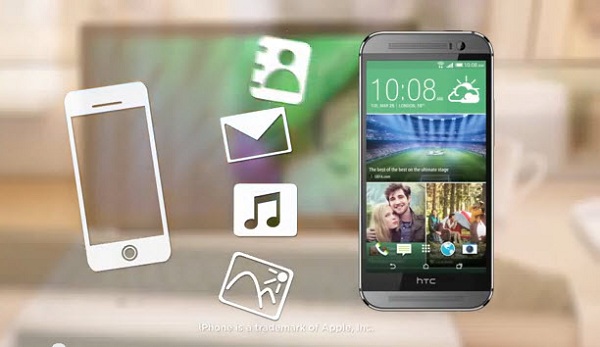 In general, users often turn to HTC Sync manager to tackle the problem of transferring data in between iOS, Android devices and HTC portable handsets. But according to some reviews by the users, the software may not be so useful and convenient. If you have other better programs as alternatives, please share with us. Or you can give it a shot to Phone Transfer, a highly recommended transfer tool for devices running different OS systems.