How to Capture Motion Pictures/Video on Galaxy S7

-- Sunday, June 19, 2016
We have unboxed Samsung Galaxy S7. We are so addicted to the phone that we flirt with the phone every day. Some of you may easy to discover that the improvements and new features packed into its latest Galaxy S phones—the S7—number several dozens, especially the camera. Galaxy S7 camera introduces Motion Photo, Motion Panorama, and Slow Motion to the phone. And this guide, we will focus on how to capture motion picture/video on Galaxy S7.

Motion Photo: Before Samsung announced Galaxy S7 and Galaxy S7 Edge, there is rumor saying that Samsung would work on its own version of Apple Live Photos. As excepted, Motion Photo made its debut at the MWC 2016. This feature refers to recording a short video clip for what happens before each picture is taken. 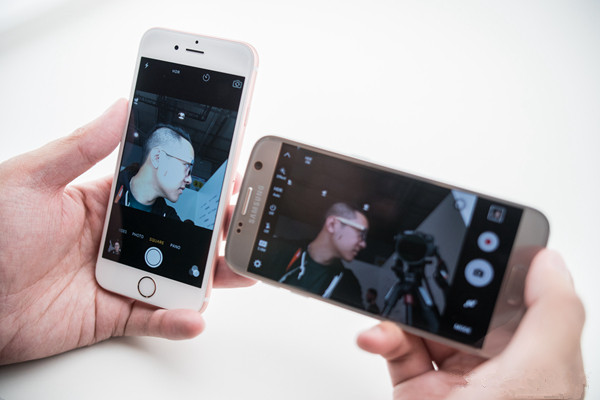 Part 2: How to Capture Motion Photo/Video on Galaxy S7?

To capture a motion photo, you need to switch this feature on. Run the camera app > Switch on "Motion photo" toggle. Then every time you shoot a photo, the camera will record a couple seconds before you press the shutter button. 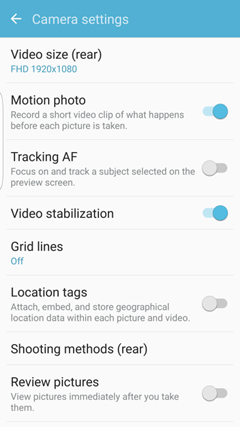 Motion Panorama allows you to create a panorama by taking consecutive pictures in either a horizontal or vertical direction. As its name implied, Motion panorama is alike to normal panorama. Tap the "MODE" button. Then choose "Panorama". Then you can shoot panorama. However, if you would like to take motion panorama, you need to tap the button on the top. Then select to turn the motion panorama feature on. Slow Motion: Record videos at a high frame rate for viewing in slow motion. You can play a specific section of each video in slow motion after recording it. To shoot a via slow motion mode, here is the path: Tap the "MODE" button. Choose "Slow motion". Then touch the record button and start to shoot a short video. That's all about how to capture motion pictures/videos on Galaxy S7. Now you can liven your Android photos up with the feature offered by Samsung.