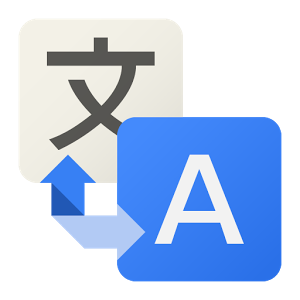 
Google Translate for Android is one of the most powerful translation tools in the world, with which you can translate texts or voice between all usual languages.
In addition, this application features an innovative Text-to-Speech tool that lets users listen to the translated word or sentences on their mobile device. Users can also speak directly into the phone and it translates the spoken word into the chosen language. It also features a History tool that saves frequently-used translations. Overall, Google Translate is a handy and useful application for all Android users. 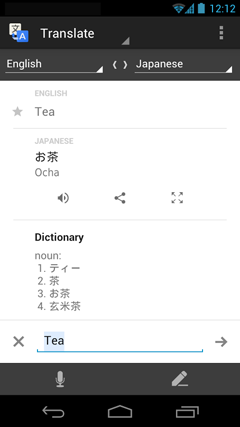 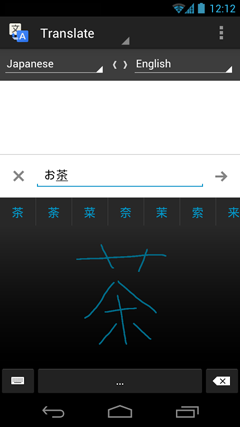 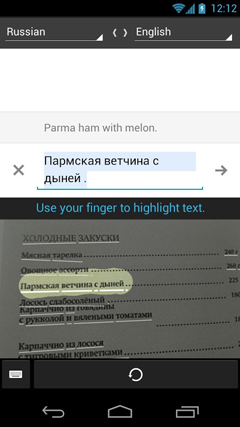